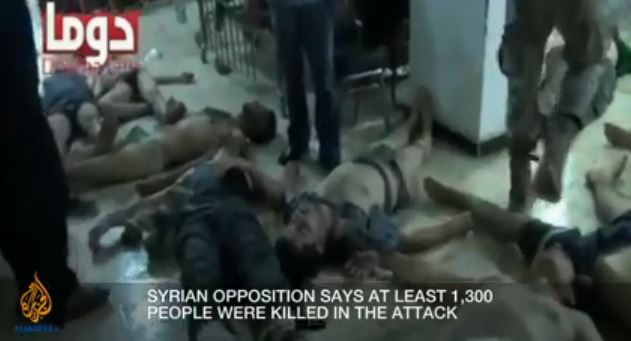 Daily problems instead of ideology
Times have changed as well. The big ideological battles of the 1970s and 80s have all been fought. The “Arab Spring” is being rolled back, and strong men will dominate the political scene again all over the Middle East.

Lebanese people face other problems in daily life than getting involved in sectarian strife.

The failure of the so-called “Cedar Revolution” (Beirut Spring) in 2005 did cause a severe depression among ordinary people. Today, fewer people than ever are interested or even engaged in politics.

Dire economy
The economical situation in Lebanon is dire: the summer season, which should have relieved the economy at least partly, is ruined because of the war in Syria, stalled talks on a new cabinet and some violent spillover from Syria into Lebanon.

Due to that, business loans are likely to fail on a higher scale than usual. If employers have to temporarily halt or even shut down their enterprises jobs get lost. Beirut, according to recent numbers, is the most expensive city in the whole Middle East.

The Daily Star wrote last week: “The purchasing power of local residents has weakened due to rising unemployment and competition from cheaper foreign labor, mainly Syrian refugees in Lebanon”, said Nicolas Chammas, head of the Lebanese Traders Association and a member of the Economic Committees.

Especially Christian politicians warn regularly of potentially harmful backlashes. It reminds not only them of the situation – albeit with different players and settings – that brewed for years before and consequently lead to the civil war from 1975 to 1990.

As  U.S. scholar Joshua Landis wrote in May: “If Sunni militias win in their struggle against the regime and penetrate into the Alawite Mountains … (three million Alawites) in all likelihood (…) will run to Lebanon, which is no further than an hour’s drive. The border is open.”

Western military action in Syria
The fall of the Syrian government and its state institutions – after potential western military action because of alleged chemical weapons use by the Assad regime – will most likely drag Lebanon into the chaos that is going to emerge after the state of Syria has ceased existing.

Summary
Thus, from our point of view, the accelerating economical crisis in Lebanon, a vast amount of Syrian refugees and a destabilized Syria currently pose the real threats to the country of the cedars. Car bombs won´t tear Lebanon apart in the foreseeable future.

This is the last part of our series “Estimation of the current situation in Lebanon”.